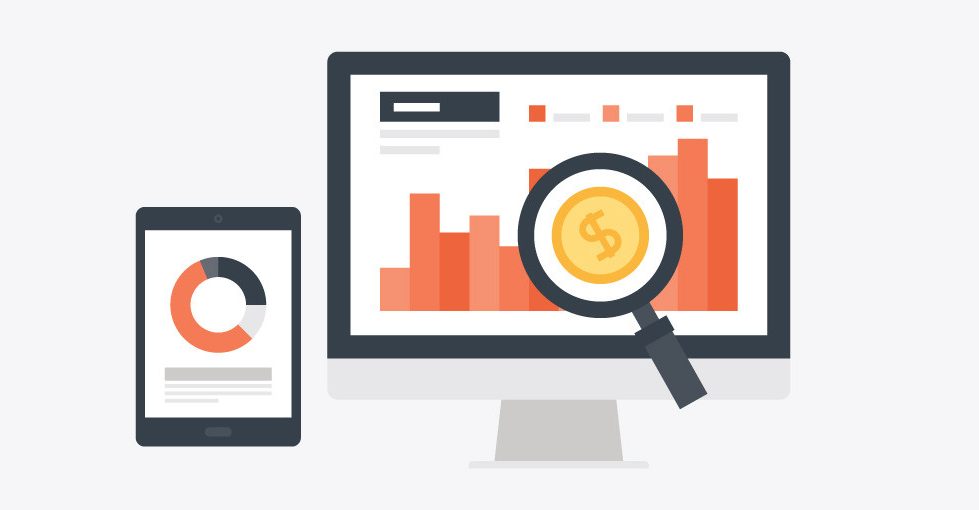 In my experience the most fruitful first step to take in developing an inventory strategy is to remove non-value added SKUs; SKUs that are more trouble than they are worth. With those SKUs removed, the same or less inventory is much more profitably allocated to the remaining SKUs. Forecasting becomes more accurate because the same forecasting resources are focused on fewer, more forecastable SKUs. Fill rate and market share increase as a result.

According to Webster, pruning means “to reduce especially by eliminating superfluous matter, to remove as superfluous, to cut off or cut back parts of for better shape or more fruitful growth, to cut away what is unwanted or superfluous.” Pruning focuses available resources on the healthiest limbs and branches in order to maximize the quantity and the quality of the fruit.

One of the best examples of the profitability of pruning comes from an unexpected source… We have a franchise of our business in Japan through a joint venture with a division of Mitsubishi. I travel there once or twice a year to teach a series of seminars, consult with clients, and check up on the business. During one of my first trips, my Japanese partner promised to take me to one of the best places to eat in Tokyo – the basement of a department store near our Tokyo office. I didn’t understand until I got to the produce section. He showed me some of the most beautiful fruit and vegetables I have ever seen. They were also the most expensive I have ever seen. A small bunch of grapes was $14.00. One cantaloupe was $120.00. A single strawberry was $5.00. Three peaches were $9.00. I asked my partner why the fruit was so expensive. He explained that when the fruit is just budding on a plant, the farmers identify the most promising 10% and prune the other 90%. The full resources of the plant are then focused on the best 10% of the fruit.

The fruit was so expensive that I didn’t buy any. I could only imagine what it tasted like until a client invited us into his home for dessert. My wife and two children were with me. We sat on the floor in his dining room and he proceeded to serve what I estimate was $1,000 worth of fresh fruit. It was the best fruit I have ever eaten, so good that it was as if I had never eaten fruit before.

This is obviously an extreme example of the power of pruning; but the point is the same; when it comes to SKUs, less is usually more.

One of our major food industry clients recently brought to our attention that in the short time we had been working with them the most effective initiative we had put in place was RightSKUs™. That initiative had reduced their total SKU base from 3,000 to 2,000 (a 33% reduction) and over that time their gross margin return on inventory, fill rate, and market share had increased substantially. The overall EBIT increase was in the multi-millions.

Many organizations have initiated SKU rationalization projects. Many of those projects have died on the vine. The only means we have found to successfully carry out a pruning project is to follow a facilitated methodology and to make the project a process. We have developed a formal methodology for SKU rationalization called RightSKUs™. Through the RightSKUs™ methodology we develop formal criteria for evaluating the value of a SKU. The project team assigns weights to each SKU valuation criteria and all SKUs are given a valuation ranking. That ranking is used and updated in an on-going process and series of RightChain™ meetings that institutionalize the pruning process. An example of a recent SKU valuation for a major plastics company is presented in Figure 3.10. In this particular analysis we included pounds sold, EBIT, EBIT per pound, and EBIT % in the most valuable SKU rankings. D SKUs were pruned.