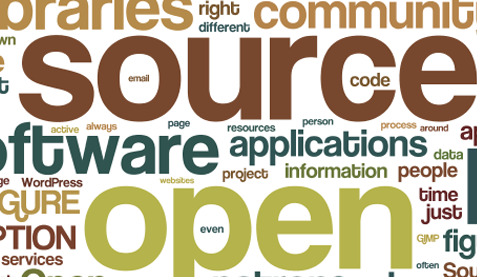 The example is from a recent supply chain strategy project in which the client was considering moving a large portion of their supply base to China and eastern Europe. In fact, the far-sourcing train had a lot of momentum when we were asked to help them consider the full supply chain ramifications of the decision.

As we typically do, we put each of their SKUs through our RightBuys™ Sourcing Optimization System. The optimization revealed that about 1/3 of the SKUs needed to remain domestically sourced, about 1/3 should be sourced in China, and the remaining 1/3 in eastern Europe.

Our analysis considers the three main cost elements of sourcing decisions. The first is the initial unit cost (sometimes referred to as the first cost) offered from each supplier. Those costs ranged from $4,101 per unit from the eastern European candidate to $6,906 per unit from the incumbent domestic supplier.

It is rare for one sourcing option to dominate the evaluation criteria, but that was the case here. The eastern European option provided the lowest total acquisition cost, the highest project margin, the highest return on sales, the highest inventory value added, and the shortest payback.