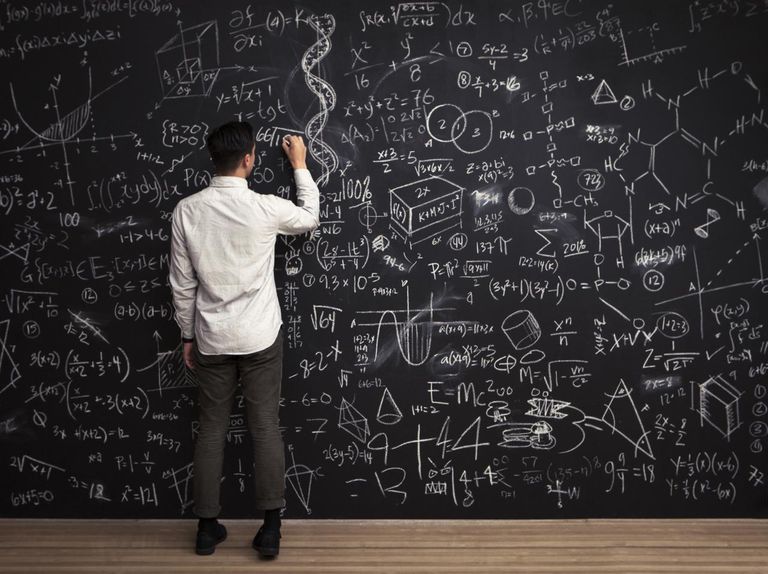 Gross margin return on inventory (GMROI) is the ratio of gross margin (GM) to average inventory value. It is akin to a return on investment analysis for inventory. The metric is increasingly popular in retailing, however, it is still underutilized in that industry as well as most other industries.

The example is taken from a recent inventory optimization engagement with one of the nation’s largest bottling groups. The maximum GMROI is 10.06 achieved at a fill rate of 98.00% and a turn rate of 13.3. The analysis helped the client come to the proper realization that inventory was relatively inexpensive compared to lost sales cost and lost gross margin and led to substantial, profitable increases in inventory investments. The GMROI optimization for a slower moving, less profitable, and less forecastable SKU is below. The maximum GMROI for that SKU is 0.493 achieved at a target fill rate of 75% and a target turn rate of 5.2.

In addition to GMROI, we also often recommend the use of GMROI per unit cube as a guiding metric where shelf space is limited. We used the metric to great effect in three recent engagements; stocking beverages in retail grocery and convenience store aisles; stocking jewelry and cosmetics in high-end retailing; and stocking frozen food items on home delivery trucks. GMROI per unit cube for an SKU is in Figure 2.18, computed as 0.161.