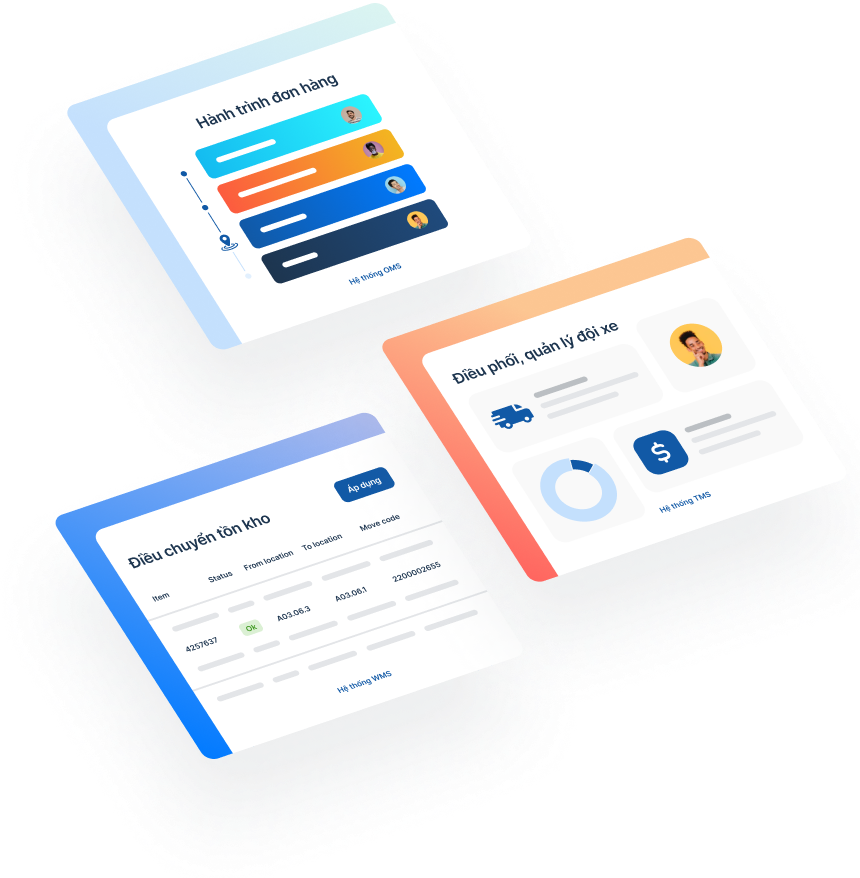 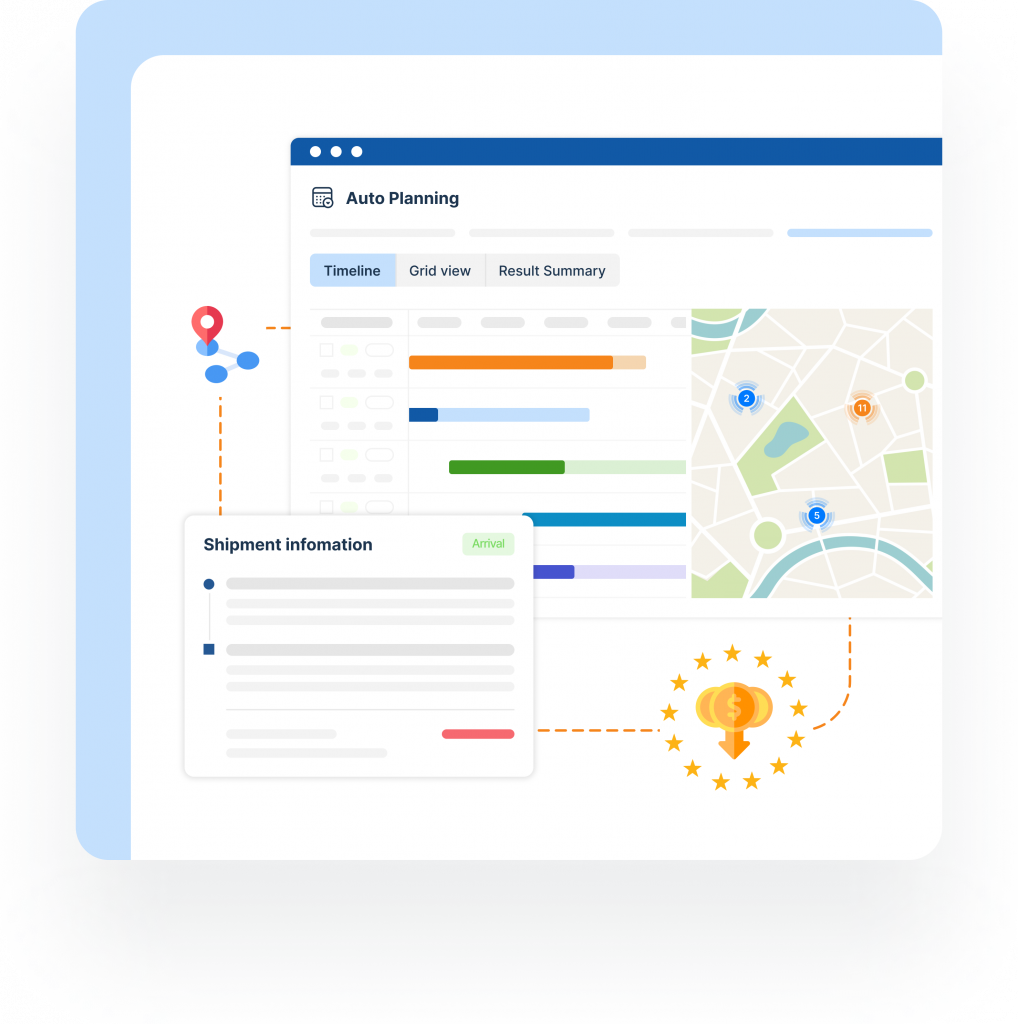 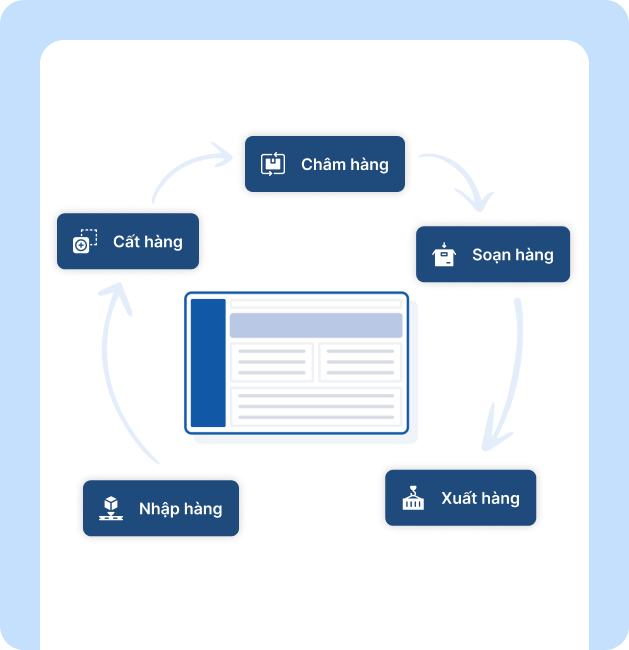 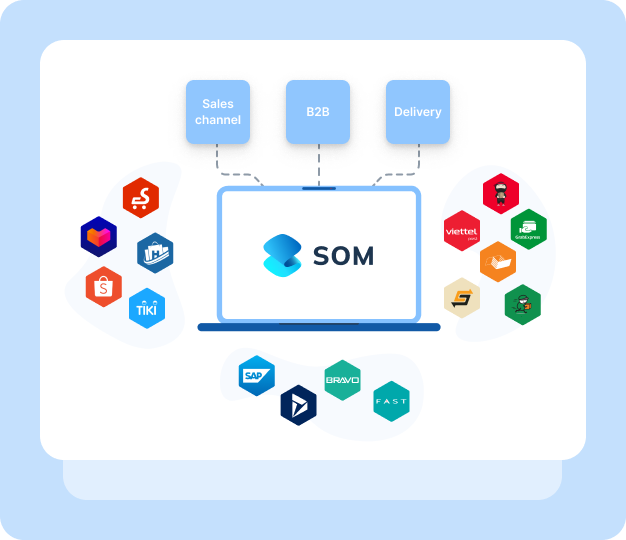 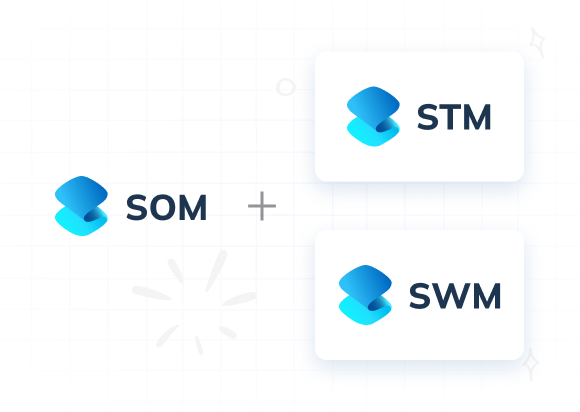 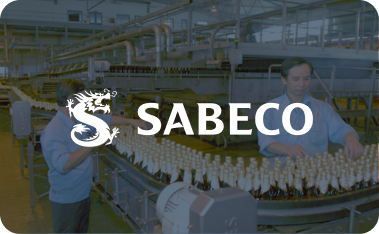 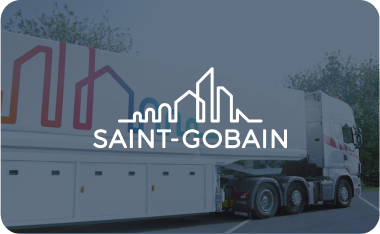 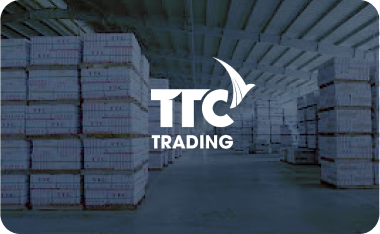 For athletes, high altitude produces two contradictory effects on performance. For explosive events (sprints up to 400 metres, long jump, triple jump) the reduction in atmospheric pressure means there is less resistance from the atmosphere and the athlete’s performance will generally be better at high altitude.

The long barrow was built on land previously inhabited in the Mesolithic period. It consisted of a sub-rectangular earthen tumulus, estimated to have been 15 metres (50 feet) in length, with a chamber built from sarsen megaliths on its eastern end. Both inhumed and cremated human remains were placed within this chamber during the Neolithic period, representing at least nine or ten individuals.