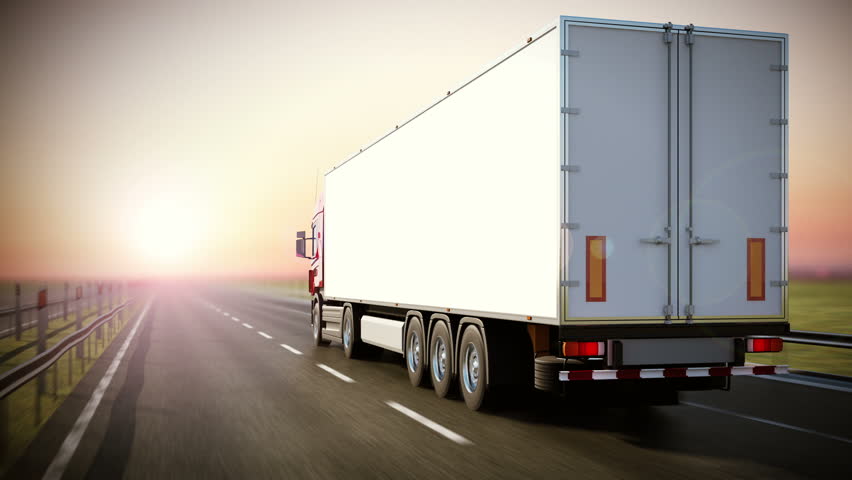 One of our clients is a large food company delivering on a DSD basis to grocery chains around the southeast. Their historical deployment strategy had been to centralize and hold inventory, delaying deployment as late as required delivery windows would permit. The approach was based on the lean principle of inventory postponement; holding back inventory in a central location until an order is received. It could be called delayed deployment or deploy-to-order.

Based on their outbound transportation cost I suspected the approach might be overly expensive. They were willing to have a look at some other options. The resulting analysis is presented in Figure 1. The figure is a screen shot from our Multi-Echelon Inventory Optimization System. The system considers multiple network configuration options for each SKU. Network configuration options are defined as the number of central warehouses, the number of regional warehouses, and the number of local warehouses. In the example a single central warehouse serves 12 sales centers which each serve 17 small depots. Based on minimizing total logistics cost including transportation, inventory carrying, and lost sales cost, an optimal inventory deployment emerges. The key is to understand the optimal allocation and assignment of inventory for each type of SKU. In this particular case the recommended deployment is 20/30/50; 20% of the inventory held centrally; 30% held regionally; and 50% deployed in depot locations near large customers. The previous deployment had been 60/20/20. The revised deployment was worth $12,000,000 in total logistics cost savings.