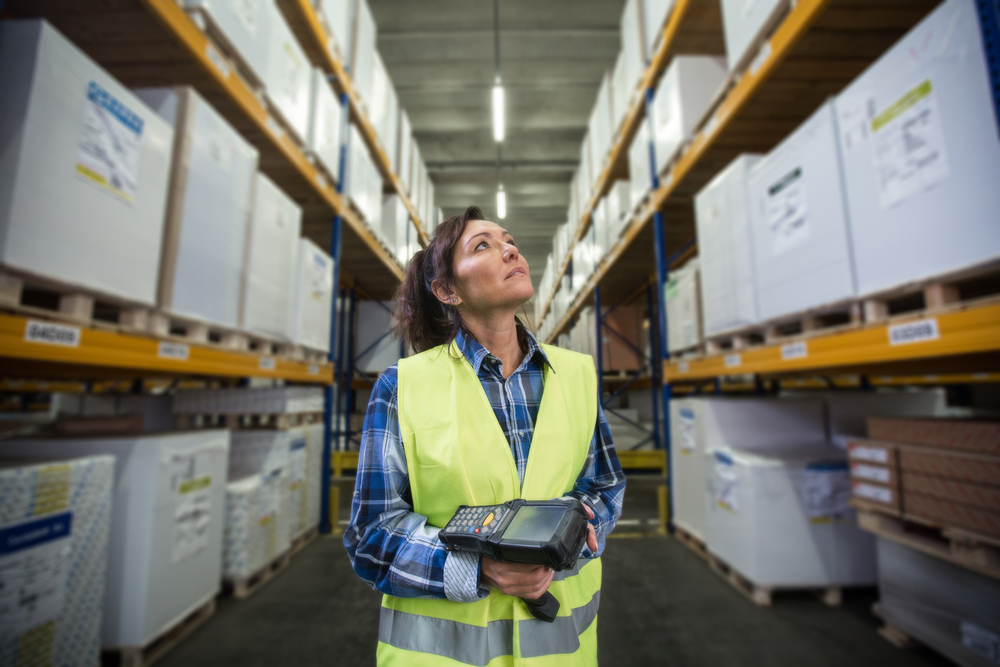 Active and dead stock inventories are relative references to inventory that is fast vs slow/not moving. The definitions of “fast, “slow” and “not” are also relative. The most common definition of active inventory is inventory on-hand for SKUs incurring demand within the previous twelve months. The percentage of total inventory investment in active SKUs is the inventory quality ratio (IQR). IQR is a revealing indicator of inventory performance, acting akin to a bad debt ratio for banks.
An inactive inventory analysis for a recent natural resources client is illustrated below. Note that the total inactive inventory investment has remained relatively constant over the last three years. Alarming was the growth in the number of inactive SKUs and the growth in the investment in inventory that has been inactive for 48 months. These profiles highlighted ineffective processes that were (1) not purging inactive inventory on a regular basis, (2) allowing inactive SKUs to grow at a high rate, and (3) permitting inactivity to propagate. Once interventions were put in place, we were able to reduce investments in inactive inventory by more than $2,500,000.
Dead inventory should be reviewed and eliminated on a regular basis. In a recent project with BP we developed a Dead Inventory Alert Screen that identifies SKUs for potential disposition in real time. Analysts may confirm or deny the diagnosis. If confirmed, analysts choose from amongst many disposition supply chains including discounting, discarding, and donating.